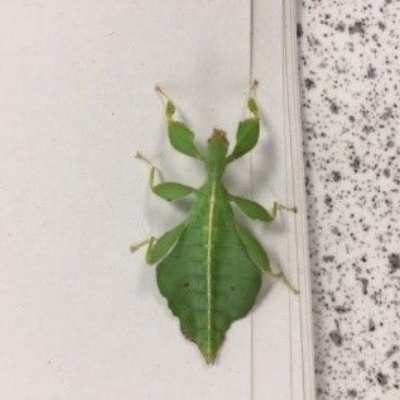 Can you think of a name for our newest leaf insect? She needs to be named after an unsung historic hero?

Have you read the latest Animal Care Club newsletter from Ms Petrie?

She has announced a competition for students  to name the youngest leaf insect.

The stick insect is a female so the name needs to suit.

She would like students to submit a short statement (no more than 200 word), stating which unsung historic hero they would like the leaf insect to be named after and why they are so amazing.

ALL responses to jpetrie@worthinghigh.net no later than midday 23rd of October 2020.

The winner will be announced in the next half term.